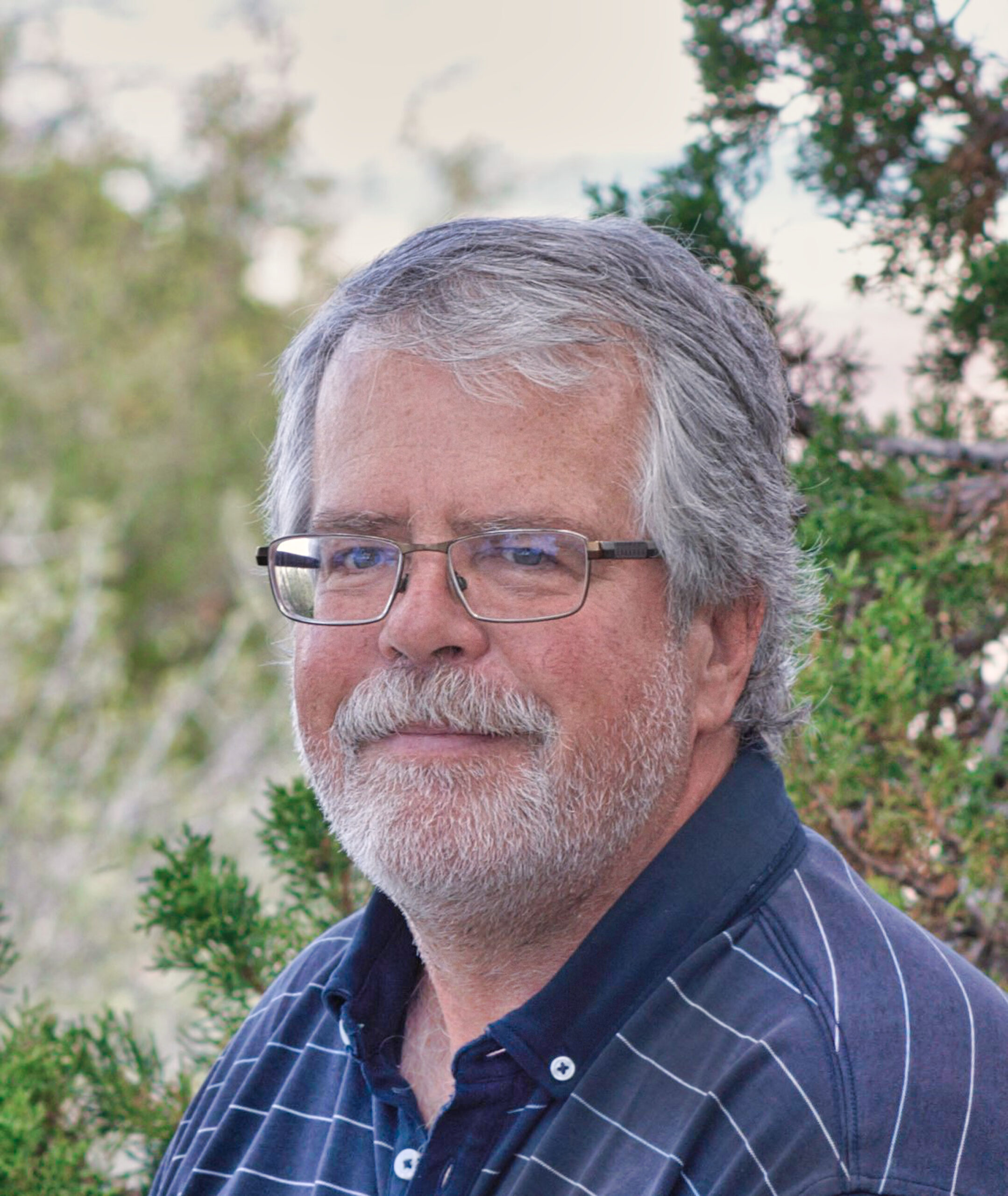 See Listings Get in touch

You’ve worked very hard to build your business and you’re considering a new chapter in your life. Is it time to discuss your exit strategy? Let me show you how our proven system to prepare your business for sale, present your financial results and confidentiality market your business can achieve your goals.

I have been a licensed broker specializing in business opportunity brokerage and commercial property transactions in Colorado since 2007. I have been involved with the sale of many businesses including retail, service, marketing, restaurant and manufacturing enterprises. Business Brokerage is not real estate and I am not a residential broker. Business opportunities should be presented differently from homes. Marketing businesses along side homes and condominiums makes confidentiality impossible. You can expect that the buyers I bring will be financially qualified and serious about buying. I do not share your confidential information unless they are!

I am well-versed in valuation consulting for the purpose of sale, divorce, partner buy-out and acquisition for businesses ranging from 150K to 15M in revenue. Since 2010 I have performed valuation work on retail, restaurant, marketing, manufacturing and service businesses.

I can support my opinions of value with facts and real transaction data rather than with “rules of thumb”. Having completed the course of instruction for and passed the CBA exam I am well versed in the different approaches to business valuation and can help buyers and sellers understand why one business may be worth more than another. These skills are also the foundation of helping parties become confident that the values they are considering for a sale or purchase of a business are grounded in reality which greatly increases the chance of a successful transaction.

Steve Hitchcock’s family has four generations of connection to Western Colorado dating back to the 1940s when his grandparents began vacationing in the region. In 1977 Steve first worked in western Colorado as a river guide and the connection was reconfirmed. After graduating from Macalester College and working in West Berlin for two years followed by another two years in Minneapolis, he moved to Colorado in 1988 and to Steamboat Springs in 1999 where they raised their two children. Steve and Denise relocated again in 2020 to Grand Junction.

Steve’s professional background includes 30 years in the outdoor, fly fishing and ski industries in roles including sales management, marketing, senior management, retail operations, site location and leasing. Steve was part of the management group that purchased the outdoor brand “Marmot” in 1992 and, as Senior VP of that company, oversaw worldwide sales, product development and production. He served on that company’s board until his departure in 1999. In 2000 Steve joined the outdoor brand leader “Patagonia.” At Patagonia, he directed a national sales force, developed product launch strategies and visual merchandising programs, mentored sales managers, identified retail sites and negotiated leases. He left Patagonia in 2006.

Steve also has many years of experience in restaurant and retail ownership and small business consulting. He has completed the course of instruction and passed the exam from the Institute of Business Appraisers for the Certified Business Appraiser credential. Steve is a current or former member of the board of directors of several local organizations including MainStreet, the Chamber Resort Assoc. and the Steamboat Springs Rotary Club where he is a Past President. He is past board member of the American Fly Fishing Trade Association and has worked with a number of other community organizations. Steve has been a licensed broker in Colorado since 2007 and specializes in business opportunity brokerage and business valuation. He brings his business operating experience as a resource for buyers and sellers seeking a clear understanding of a business’s performance and potential.

See below Steve’s most recent listings. To see all of Touchstone’s listings, click the button below. 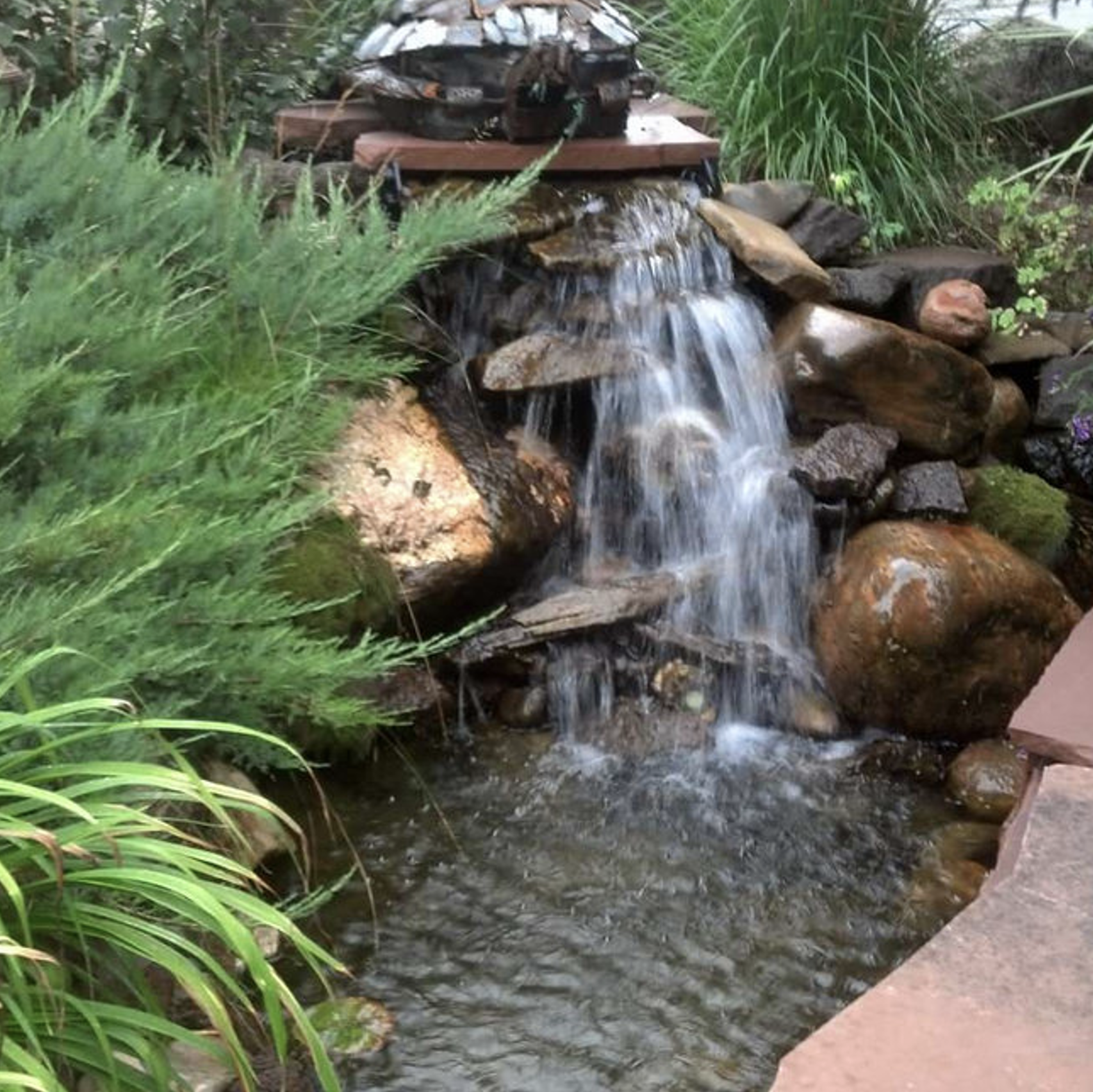 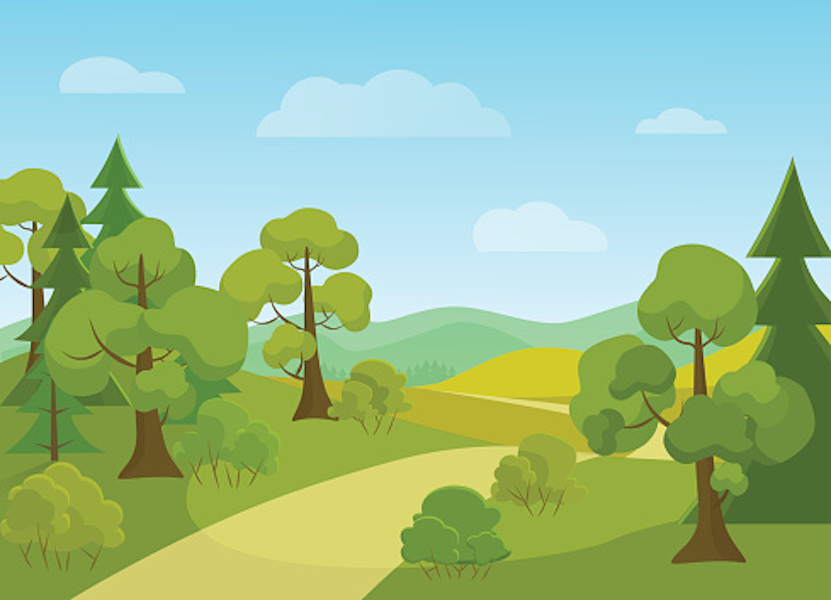 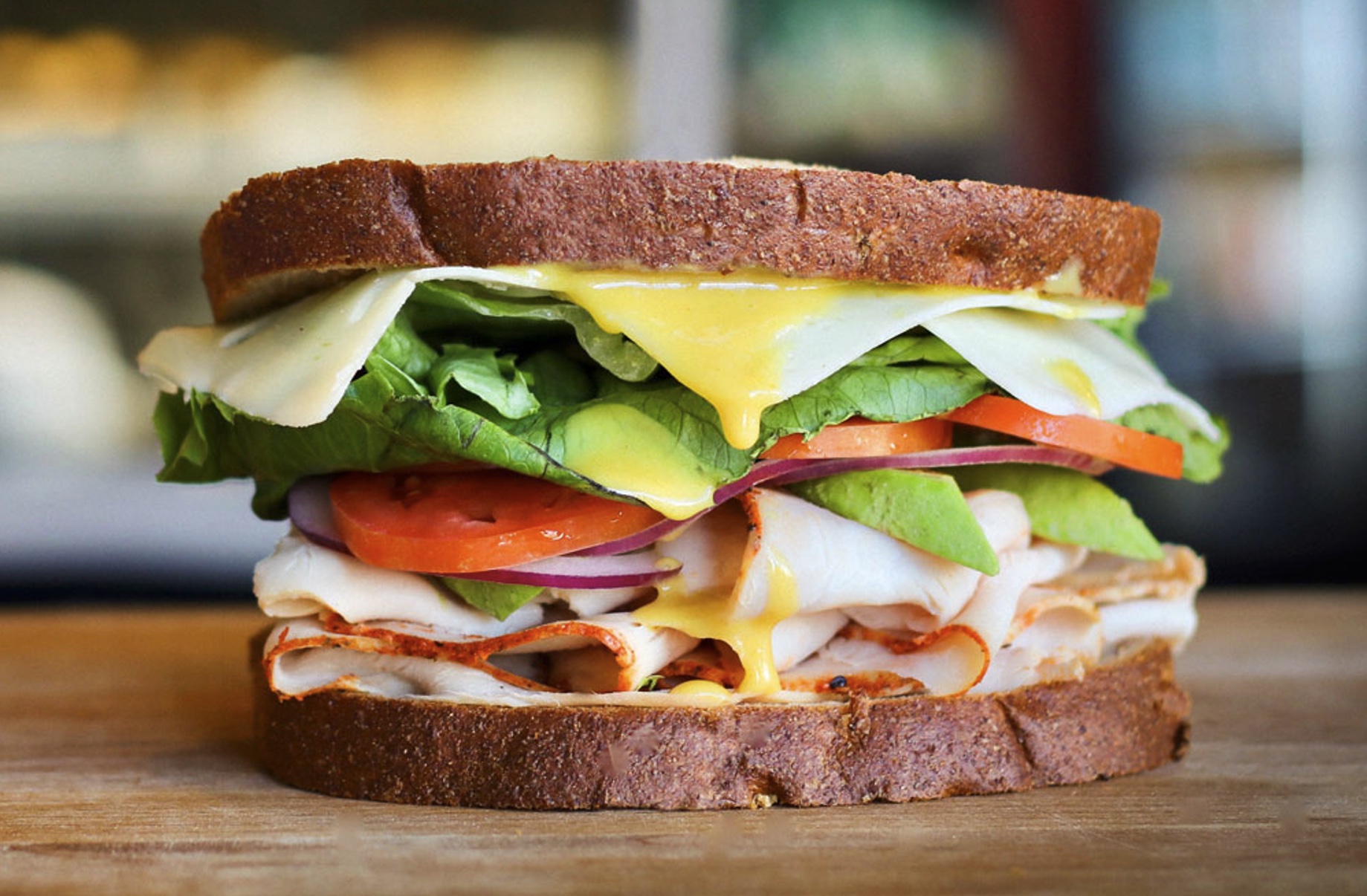 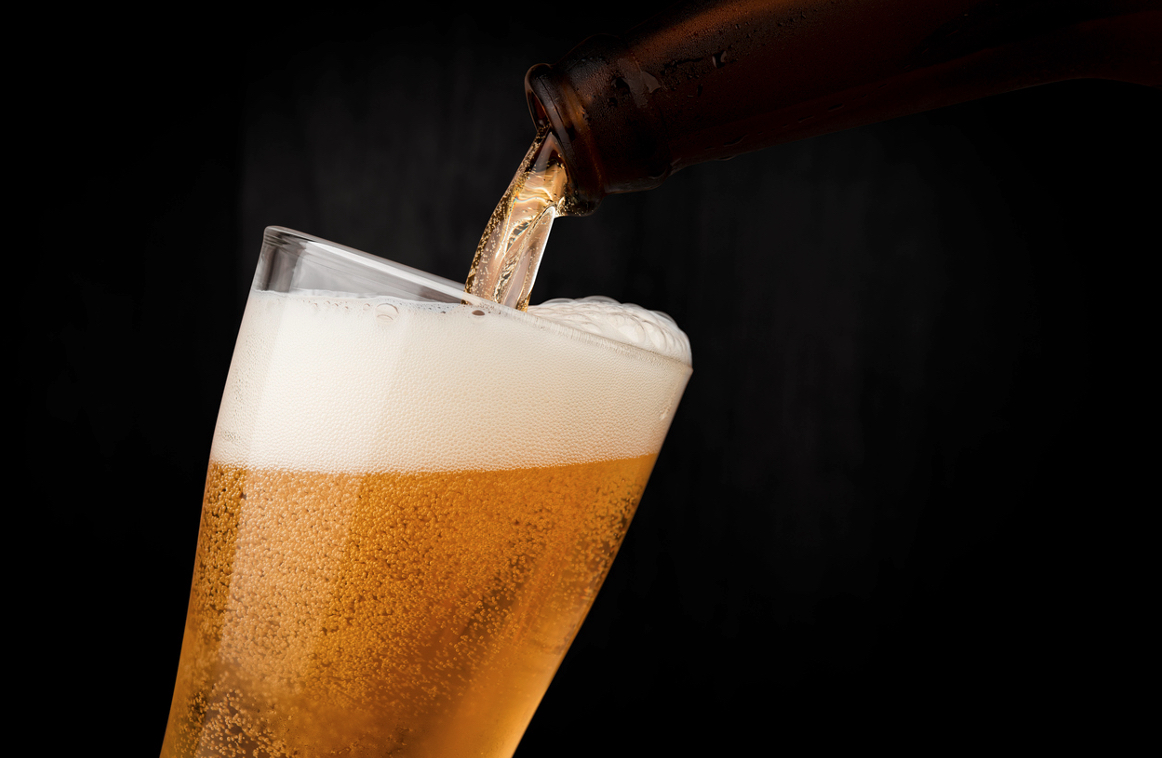 Back of Beyond Books – Moab, UT 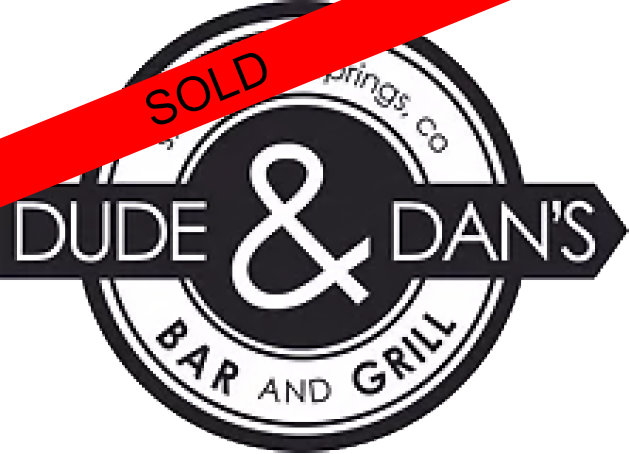 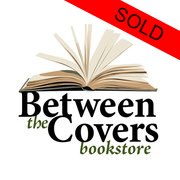 Between the Covers Bookstore – Telluride 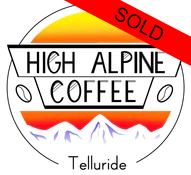 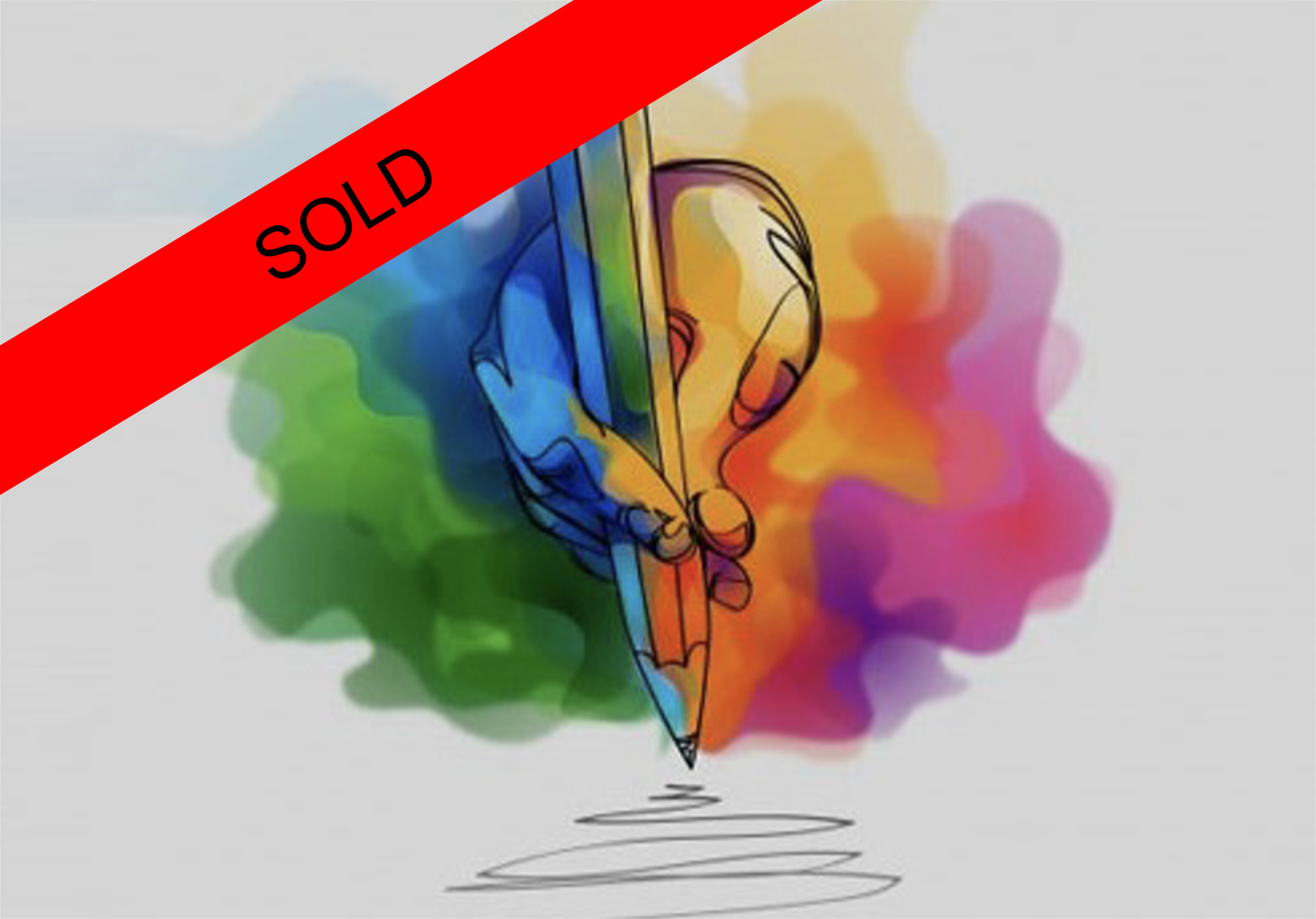 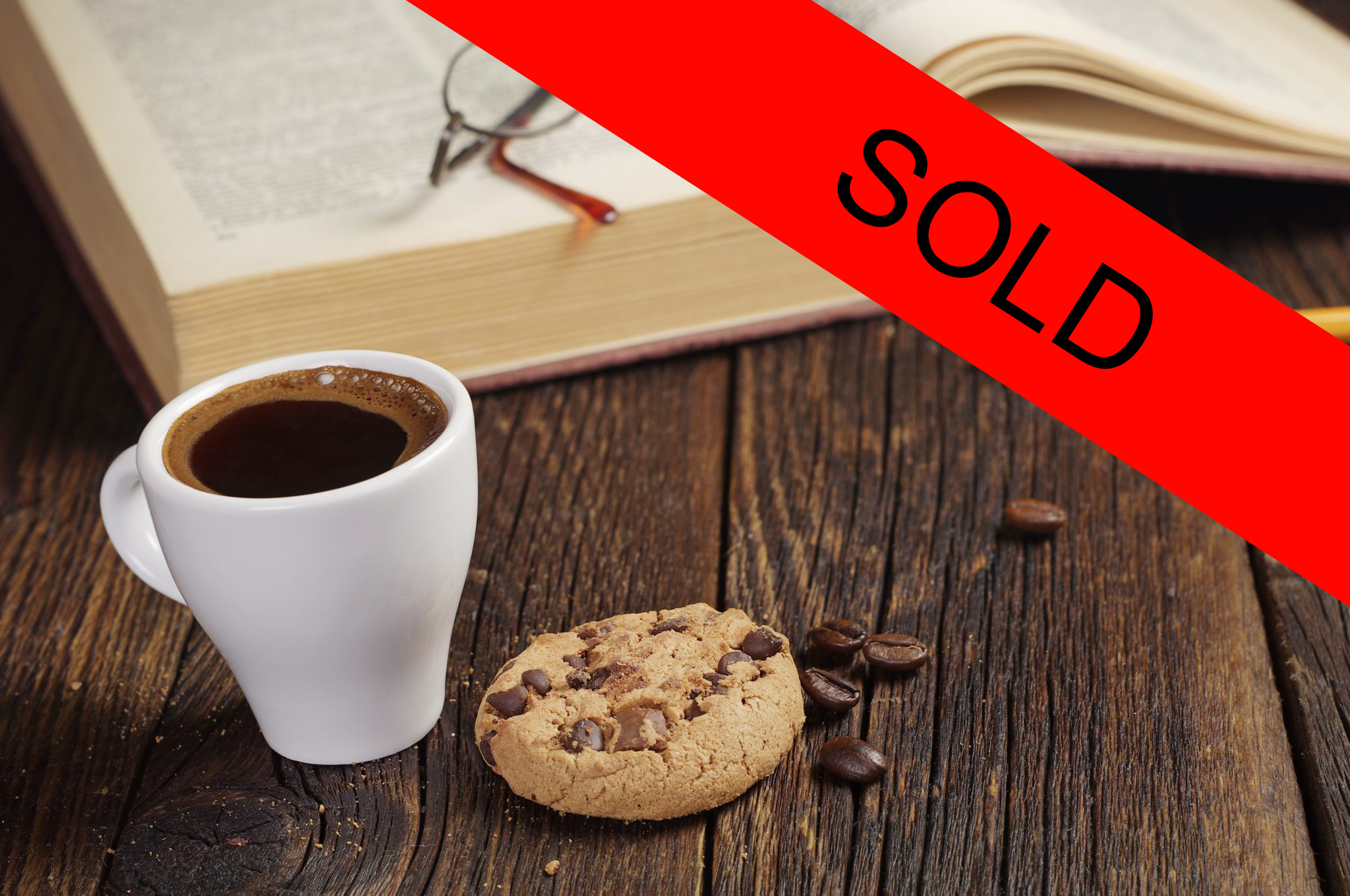 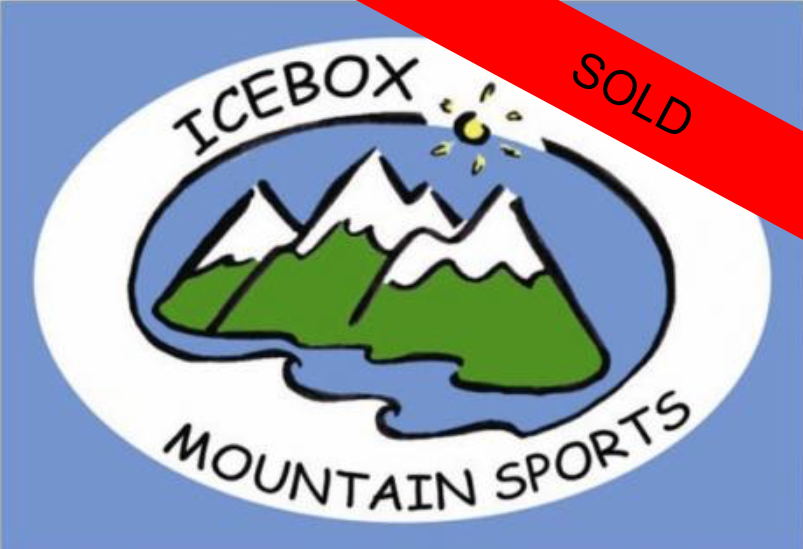 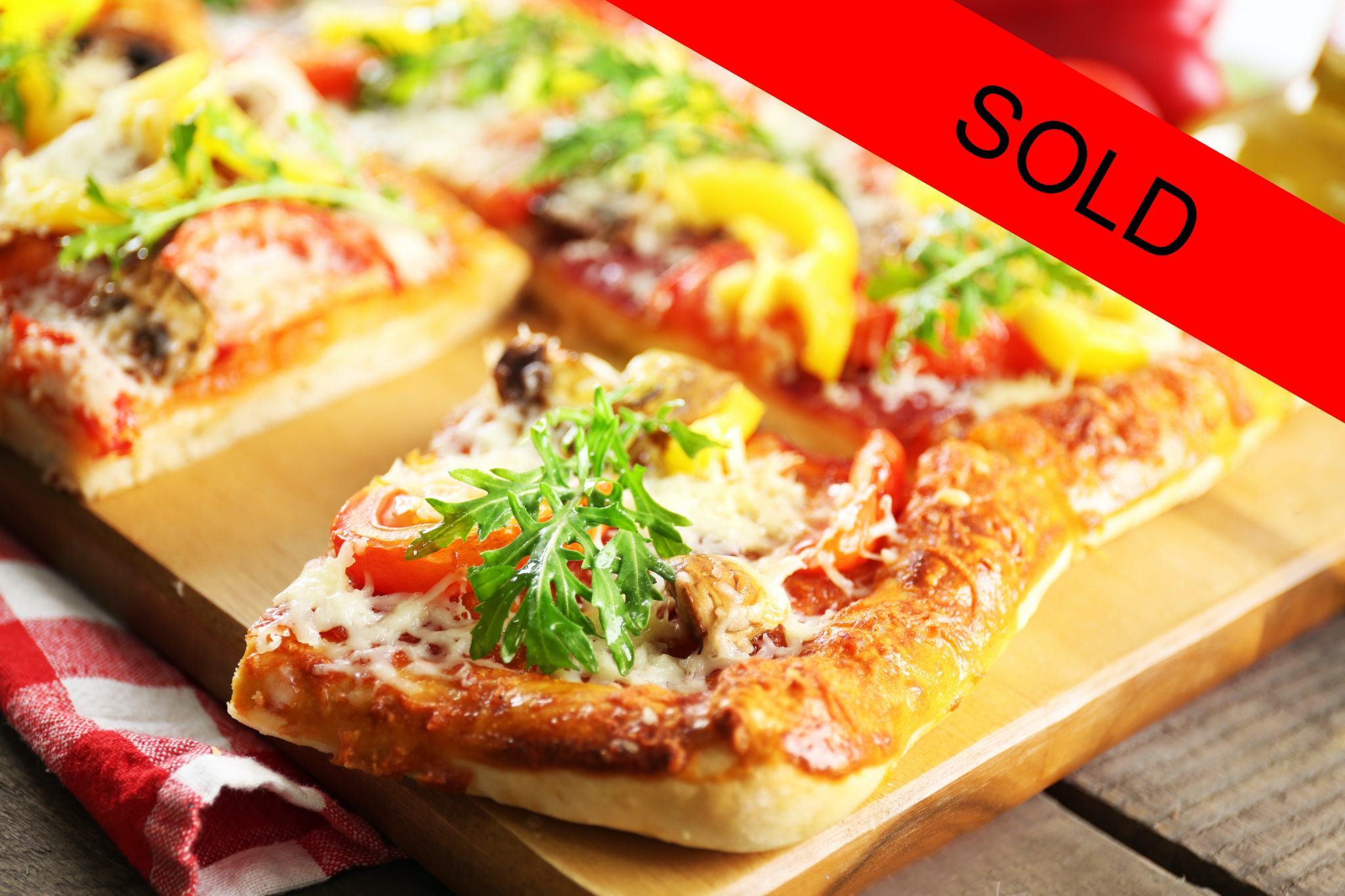 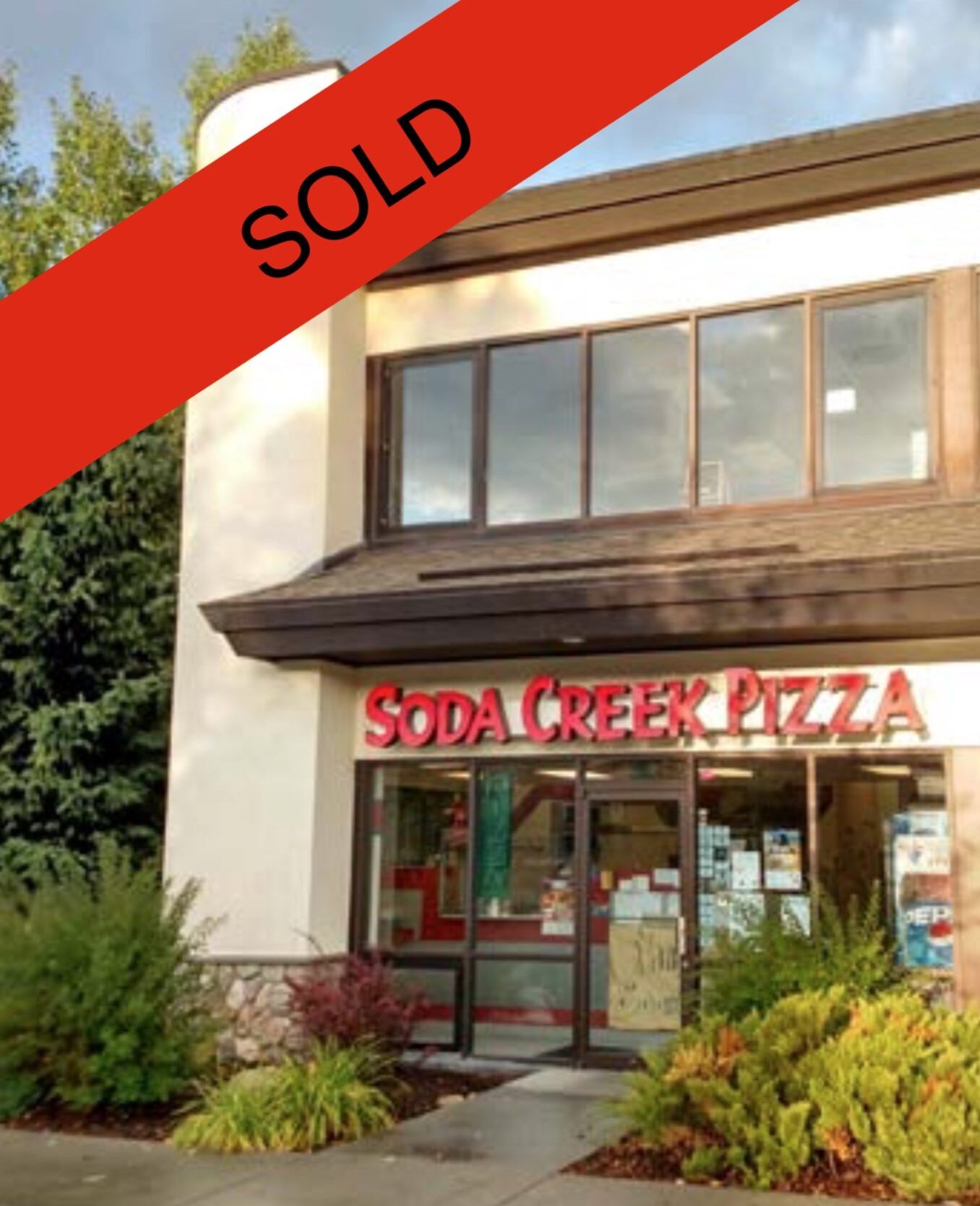 The Touchstone team collectively managages 30+ listings at any given time. See below for some of our recent successes.

Connect with Steve on Social Media